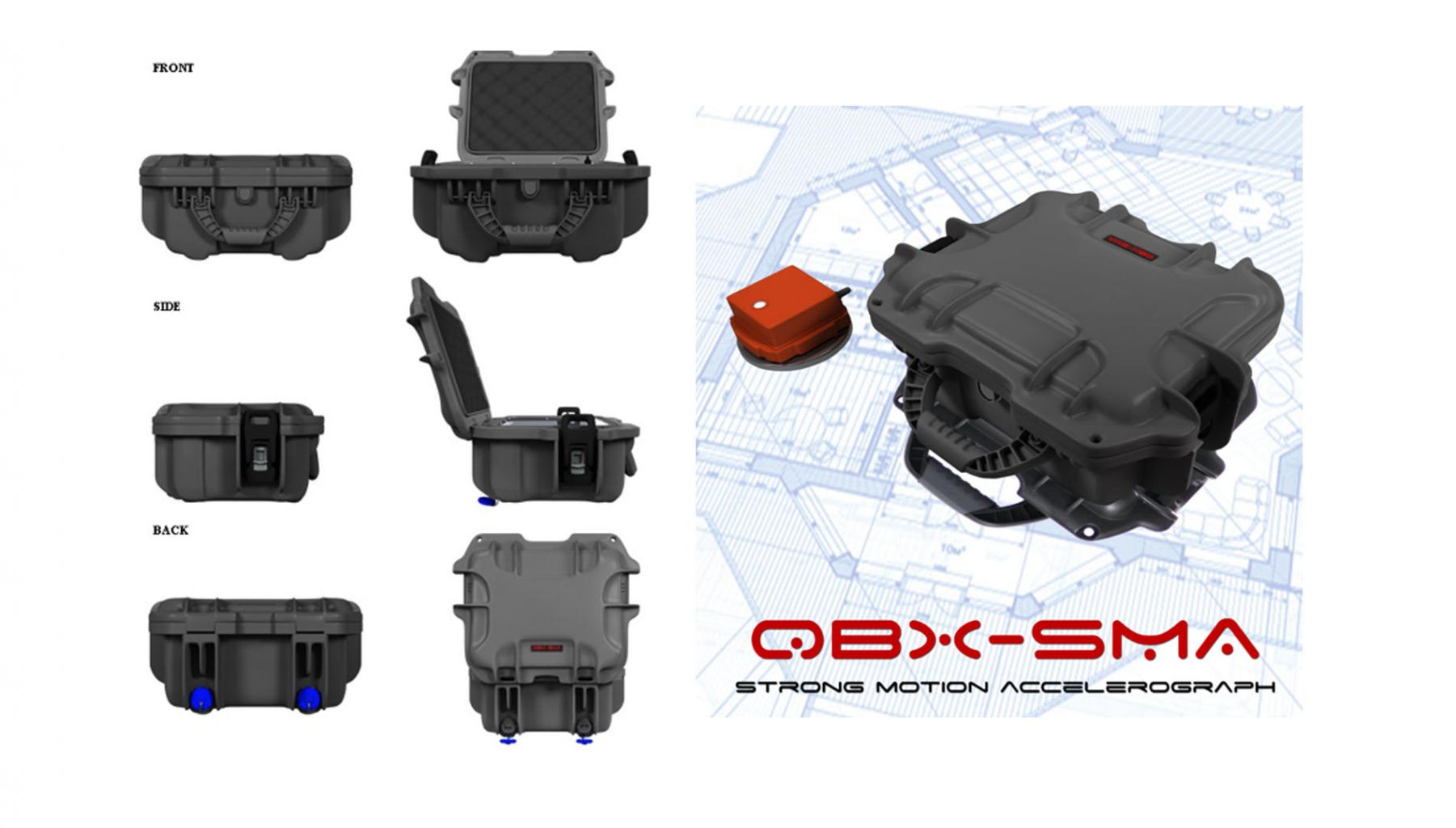 Year 2020 brings a multitude of disasters ranging from natural calamities, such as the Taal volcano eruption, to one of the most devastating health crises that hit humanity, the COVID19 pandemic. Our country has been affected heavily putting to the test our capacity to respond to adversities.

Every year, Filipinos fall victim to typhoons, earthquakes, fires, landslides, and flash floods as well as health emergencies such as dengue, malaria, and now the coronavirus, which proves more than ever the importance of disaster resilience. According to a report of the World Risk Index by the United Nations University Institute for Environment and Human Security (UNU-EHS), the Philippines ranks the ninth most vulnerable in the list of the world’s most susceptible to disaster countries.

Unpreparedness and delayed response to disasters risk thousands of lives every year. The effects of disasters are aggravated by human activities such overpopulation in hazard-prone areas, poor engineering of infrastructures, and irresponsible use of terrestrial resources that erode the overall integrity of ecosystems to support human settlements. Moreover, the impact of these disasters also extends to the economy because businesses and industries are also disrupted, affecting their overall productivity.

The challenge now for the government is to come up with better solutions and strategies that can prevent future loss of lives if and when a calamity strikes. The scientific community has progressed significantly through research and innovation. The Department of Science and Technology - Technology Application and Promotion Institute (DOST-TAPI) through its flagship program, the Technology Innovation for Commercialization (TECHNICOM) Program has supported and funded several technologies that can be instrumental in times of calamity if adopted by local government units and private institutions.

One of the most feared and talked about calamities in the Philippines is the anticipated Magnitude 7.2 earthquake or more commonly known as the Big One that could hit Metro Manila and neighboring areas. If this the Big One happens, it has the potential to kill millions of Filipinos and destroy billions worth of infrastructure.

As a post-disaster response mechanism, the startup company Tekton Geometrix Inc. came up with a cost-efficient and high-quality accelerograph, caled QBx, which can rapidly provide data to help analyze a building’s structural integrity after a tremor or strong ground motion, in order to determine if it is safe to reoccupy. It also comes with added features such as immediate notifications of an earthquake via SMS, email, and web posting to alert the people inside a building.

Installation of sensing equipment such as accelerographs are mandated by law depending on the type of infrastructure and its location. Compared to other accelerographs in the market, QBx is cheaper yet remains export-grade in terms of quality. If adopted on a national scale, Tekton Geometrix hopes to contribute to the country’s economy by lessening our dependence on the importation of similar devices.

Being in the Pacific Ring of Fire, our country will inevitably experience stronger earthquakes in the future. But through technologies such as QBx, we can mitigate risks from dangers brought by this kind of disaster.

Meanwhile, most typhoons that hit the country highlighted the problem of potable water. Lack of access to clean water, especially after a disaster, can increase the chance of dehydration and bacterial infections, especially in children.

The University of the Philippines Diliman Institute of Environmental Science and Meteorology came up with a water filtration technology that can filter brackish waters and make them safe for drinking. The Portable Potable Water Equipment for Disasters and Emergencies or PWEDE is a ceramic-based water filter that, unlike other imported filters, can be used for a lifetime without having the need to replace it, unless broken. Under certain conditions, it can even remove heavy metals dissolved in water that are dangerous when ingested in hazardous quantities.

The PWEDE system is also modular, which means it could be built depending on the amount of clean water that has to be processed. Special filtration modules that kill bacteria through the use of UV light can be installed. Owing to its unique design, the filtered matter can be washed off easily from the PWEDE filters making it reusable for a long period of time. And because of this, PWEDE lessens the dependence of Filipino households on water refilling services. They can simply install the device in at home, making their tap water potable and safe to drink.

Building a Filipino society that is more resilient to disasters can be achieved by making sure that all stakeholders, policymakers, and private institutions are able to access and utilize the latest scientific findings and applicable technologies.

We cannot predict disasters. What the government, private entities, and the scientific community can do is lessen their damage and prevent the massive loss of lives by adopting technology-based solutions, such as QBX and PWEDE.