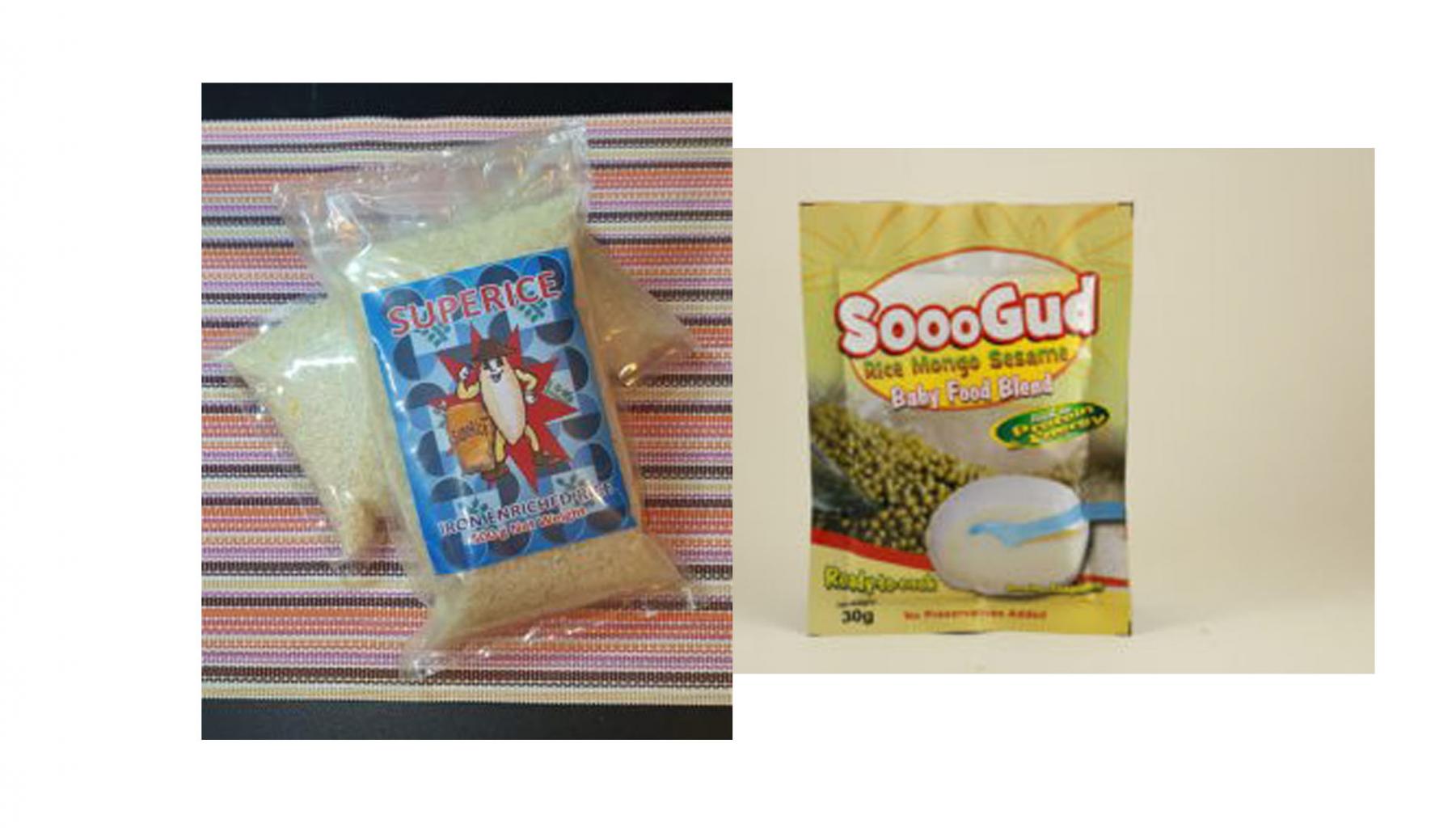 Even before the COVID-19 pandemic, the Philippines has already been battling another serious health problem. This also poses an imminent threat to the country’s economy and the overall nutrition of the Filipino population, especially of children if not addressed immediately.

Stunting or being too short for a child’s age is one of the most significant impediments to human development with over 162 million children under the age of 5 being affected globally according to the World Health Organization.

Likewise, stunting has been linked with poor cognitive and educational outcomes among affected children and has a significant impact on economic development of an individual, household, and at the community levels.

In the Philippines, 1 in every 3 children is stunted making the country to rank 9th in the list of 10 countries in the world with the highest number of stunted children. Unequal access to nutritious food, sustained hunger, and inadequate nutrition in the first 1,000 days of a child’s life are the three major root causes of irreversible outcomes affecting a child’s overall development.

Consequently, stunted children have higher chances of becoming obesed later in life and are prone to heart diseases and diabetes, hence, reducing their economic productivity potential. The WHO cited economic studies showing that stunting can reduce a country’s gross domestic product by as high as 3%.

In 2012, The World Health Assembly included in its 2025 Global Nutrition Targets a 40% reduction of stunted children, a goal that remains distant to accomplish  for the Philippines and is further halted by the present pandemic, thus limiting the government’s capability to improve people’s access to nutritious food due to mobility restrictions.

Meanwhile, as the country observes Nutrition Month this July, it is an opportune time for policy makers to consider recommended actions to drive progress in reducing stunting in the country especially that this year’s theme is “Batang Pinoy SANA TALL… Iwas stunting, SAMA ALL!”.

Based on the policy brief issued by the WHO, governments should scale up its stunting-prevention activities by enacting policies or strengthening existing interventions to improve maternal nutrition and health.

Likewise, implementing interventions for an improved exclusive breastfeeding, complementary feeding programs and strengthening community-based interventions such as improved water, sanitation and hygiene are also recommended to protect children from diseases that may lead to further malnutrition.

Moreover, the WHO also put emphasis on the importance of promoting family farming practices especially to poor families so that they can have access to higher quality and nutritious food and do away with canned and instant food.

Consequently in 2019, Republic Act 11148 also known as the First 1,000 Days Law was enacted which  seeks to scale up the national and local health and nutrition programs  of the country through a strengthened integrated strategy for maternal, neonatal, child health and nutrition in the first 1,000 days of life.

Furthermore, the First 1,000 Days law will implement nutrition programs and support before, during, and after a mother gives birth; training for local health workers; and support for mothers to ensure her own and her child's health and nutrition which will be a direct answer to WHO’s call for governments to  enact policies that will protect infant and young child nutrition

TECHNICOM joins the fight against stunting

The Department of Science and Technology-Technology Application and Promotion Institute through its flagship program, the Technology Innovation for Commercialization (TECHNICOM) have supported several projects that can potentially help in achieving the stunting reduction target of the Philippines.

Since, access to nutritious food is the primary key to defeat the devastating effects of stunting, the WHO recommended the creation of policies and interventions that will ramp up the efforts to provide adequate nutrition to Filipino children in the crucial first 1000 days window of their life.

The WHO also noted that it is likewise important for a mother to receive proper nutrition along with her baby in order for her to produce breast milk so that it will not be displaced or replaced by less nutritious food that often also exposes infants to diarrhoeal infections.

Here are some of the TECHNICOM-supported technologies which can be helpful in promoting improved nutrition for mothers and infants:

Rice is every Filipino family’s staple food. A meal is not complete for a Filipino without rice in it. Given this,  the DOST- Food  and Nutrition  Research Institute through the support of TECHNICOM, developed Quikeats Instant Rice Meals  that are produced using FNRI’s dehydrated iron-fortified rice technology.

FNRI developed this iron-fortified rice technology to help address iron deficiency anemia (IDA) which is still prevalent among four out of 10 and three out of 10 pregnant and lactating women.

Apart from these,  the possible widespread consumption of Iron fortified rice will hopefully provide Filipinos with access to quick and easy to prepare, and most of all, nutrient-packed food.

The malnutrition reduction program (MRP) Phase II implemented by the Food and Nutrition Research Institute (FNRI) of DOST is another TECHNICOM’s funded project that can ramp up the battle against stunting.

This project includes several food blends that are designed for young infants so that they can have access to a complete and nutritious meal. One of these complementary food blends is the BIGMO, a ready-to-cook baby food blend composed of rice, mongo beans and sesame which is a mother’s affordable source of nutrition for her babies in their first 1000 days.

Filipino parents sometimes become negligent when it comes to selecting the appropriate nutritious food for their children due to their preoccupation with their work or with their busy schedules.

This often results in unparented consumption of  junk food which contain a lot of fat and sugar, as well as salt, but are relatively low in other important nutrients such as protein, fiber, vitamins, and minerals.

That is why it is important to promote the consumption of snacks that are still tasty and healthy at the same time. The Visayas State University through the funding provided by TECHNICOM has developed Cassava Grates snacks which are rich in fiber and protein that are essential for children’s growth and development.

Diabetes is one of the leading causes of death in the Philippines and is often associated with Filipinos’ love for sweets including soft drinks.   Likewise, Filipino parents tend to dismiss the grave effects of letting their children drink soft drinks very often.

Therefore, the commercialization of healthy drink alternatives such as the  TECHNICOM supported Fortified Ready-To-Drink Tropical Fruit and Vegetable Blends Project  of the University of the Philippines Diliman is one of possible strategies that local governments and communities can adopt to compete with other commercially available drinks and promote healthier options.

The FRTD is composed of various fruits and vegetables that are rich in Vitamins A and C which are crucial in ensuring a child’s steady development and can prevent stunting prevalence in the long run.

As a result of the months-long and nationwide lockdowns and quarantine measures, some government programs had to take a pause in order to give way to the COVID-19 battle which already has a death toll of more than a thousand Filipinos and over 50 thousand infected others.

However, policymakers and local communities should step up and launch initiatives that will steer the government back on track and defeat stunting and malnutrition. This can also be achieved through a collaborative effort among all stakeholders.