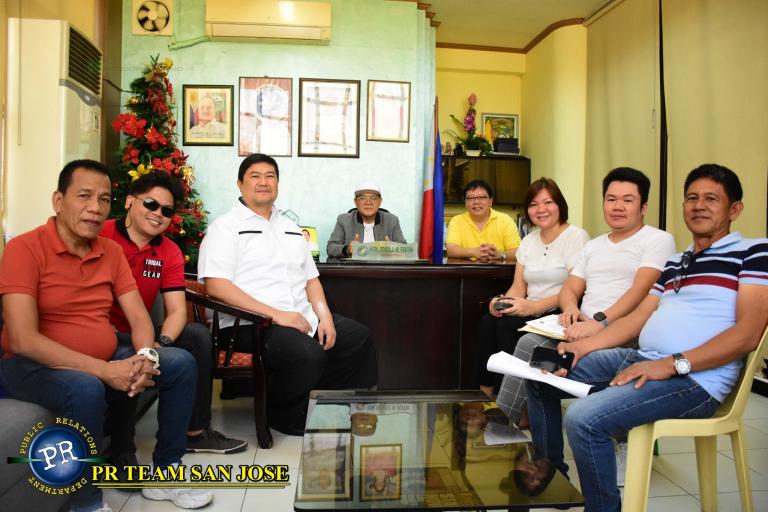 The Philippines, being a tropical country, is considered to be a Dengue hotspot according to the Center for Disease Control’s 2019 Dengue Map, thus making the virus a constant biological health hazard.

In 2019, the Department of Health declared a national dengue epidemic after they recorded more than 145,000 cases in the first and second quarter of the year which was almost twice than the previous year. Of the thousand cases reported every year, fatalities are at record high among children stricken by the virus based on DOH’s 2019 numbers.

For years, it has been a recurring problem for the Philippine government and since the virus has no cure aside from supportive treatment, DOH and DOST have come up with ways to prevent the spread of the virus such as the former’s 4 O’clock habit program and the latter’s Ovicidal Larvicidal Traps.

However, the government is not alone in this struggle to defeat dengue virus for Filipino inventors have joined the cause to find solutions through their unique and noteworthy inventions. One invention in particular has proven its great potential in the large scale dengue outbreak prevention–the MYLK Kiti-KitiX.

Developed by Mr. Lyle Christian R. Herbosa, the MYKL Kiti-KitiX, based on an earlier report is claimed to be effective in killing dengue-carrying mosquitoes by the Research Institute for Tropical Medicine (RITM), University of the Philippines, Los Baños – Center for Health Development (UPLB-CHD), and Bureau of Animal Industry (BAI).

The said product is a mixture of 60-90% of calcium hydroxide and 5-40% clinoptilolite and is used against mosquitoes in immature stages and is also effective in controlling the emergence of adult mosquitoes which can act as disease carriers.

“My product targets in eliminating the early stages of the mosquito. This will terminate the life cycle of the mosquito therefore stopping any emerging adults from spreading dengue. Unlike my competitors, said repellent/killing agents only kill the mosquitos present in the area while my product prevents them from multiplying and spreading the disease” said Mr. Herbosa when asked to differentiate his product to other mosquito killing agents in the market.

According to Mr. Herbosa, his product kills the threat of a dengue outbreak at its earliest stage unlike other products that target only the adult mosquitoes and cause them to be driven away forcing them to breed in neighboring places. Another promising feature of this product is the shelf-life of its effectiveness to kill mosquitoes and their eggs or larvaes with its long lasting effect from when it is initially applied, the product can last from 11 to 23 months.

With these, Dengue prevention could take another notch forward if adopted on a national scale potentially preventing dengue outbreaks in places where mosquito-breeding sites are found.

Meanwhile, the MYKL Kiti-kitiX project is the first to have successfully availed of DOST-TAPI’s iTECH Lending Program in partnership with Land Bank of the Philippines. The Program provided Mr. Herbosa Php 10.625 million pesos loan for the upscale commercialization of his product.

“With the funded money provided by iTECH Lending Program through LBP and TAPI -IGF, I have invested it to produce my product as well as allow it to become commercially available to our direct consumers” added Mr. Herbosa

Furthermore, the product has undergone pilot testing in Davao Region and in the Cordillera Administrative Region with both Regional DOH offices of the said areas giving the MYKL Kiti-kitiX a high efficacy remark for its outstanding results.Mr. Herbosa also shared how he was able to introduce his product to numerous local government units across the country through the financial assistance DOST-TAPI has provided him through the years of developing his product.

Apart from the iTECH Lending Program, Mr. Herbosa’s project was also a recipient of DOST-TAPI’s Invention-based Enterprise Development or IBED II program which funded the initial commercialization of the product. 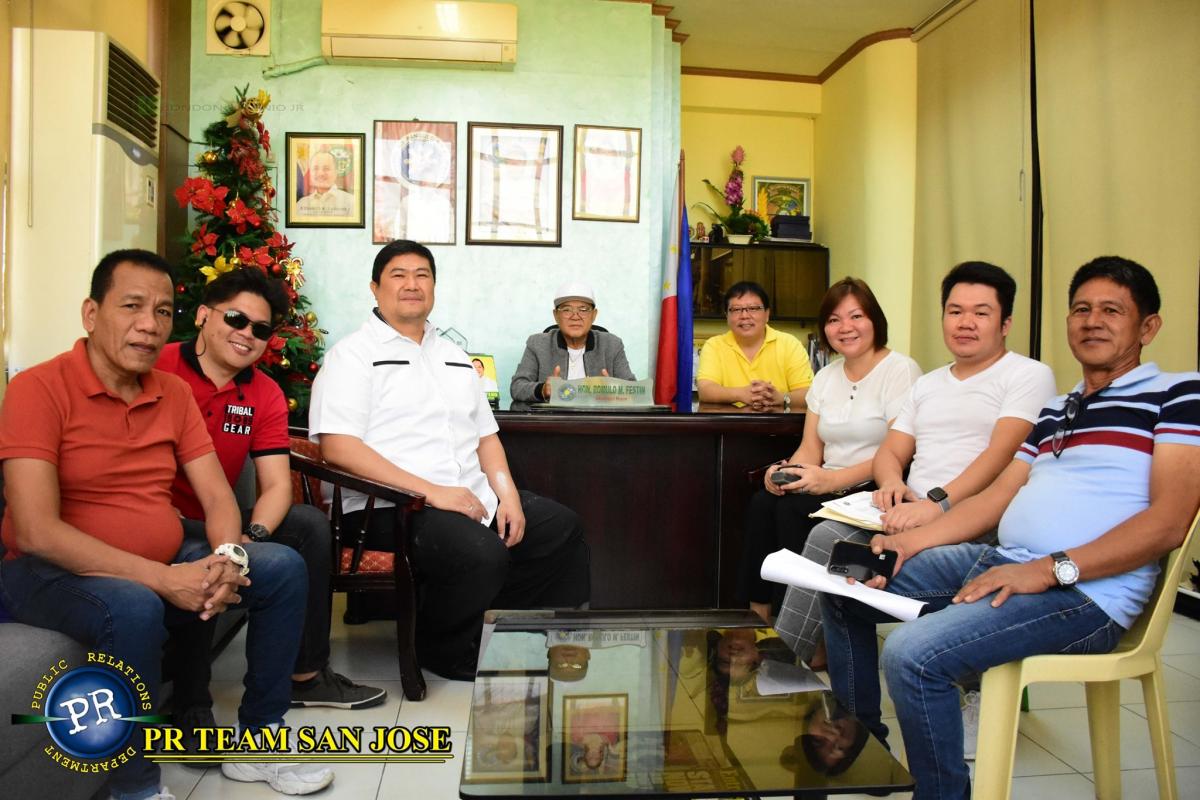 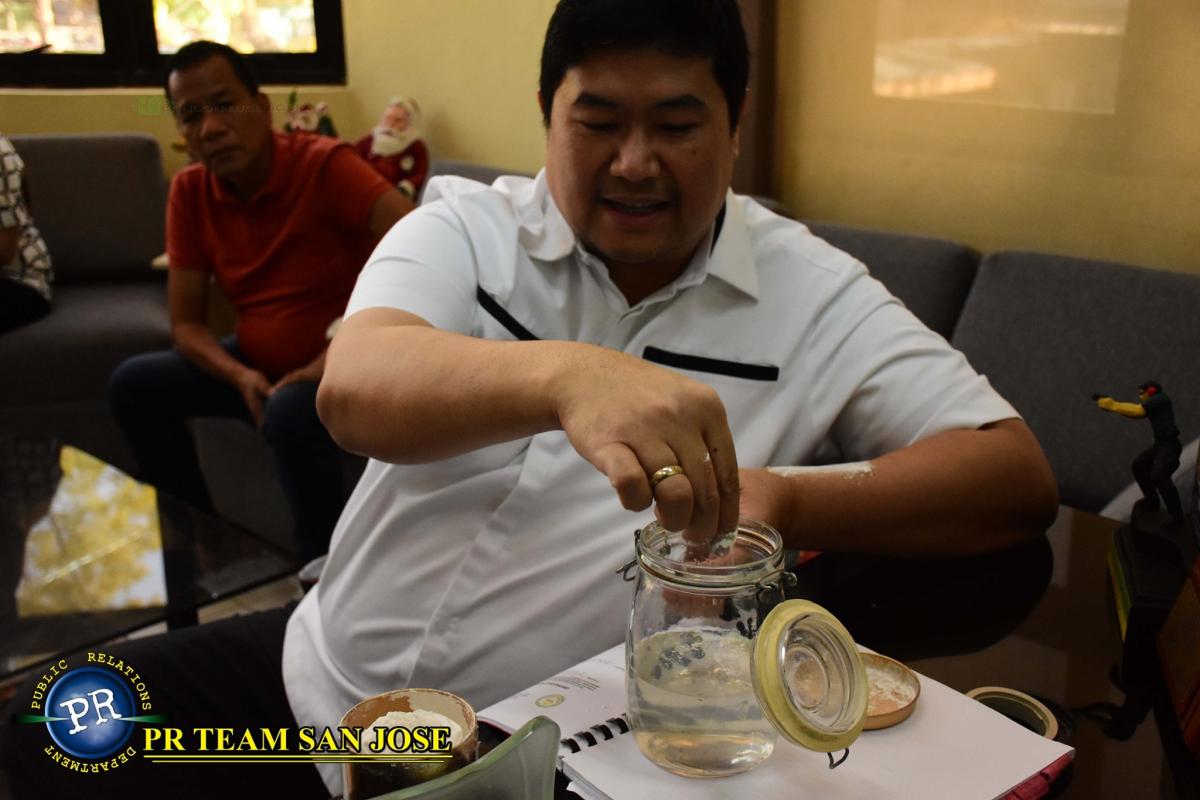 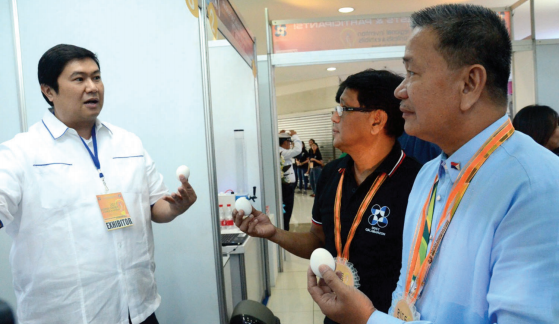