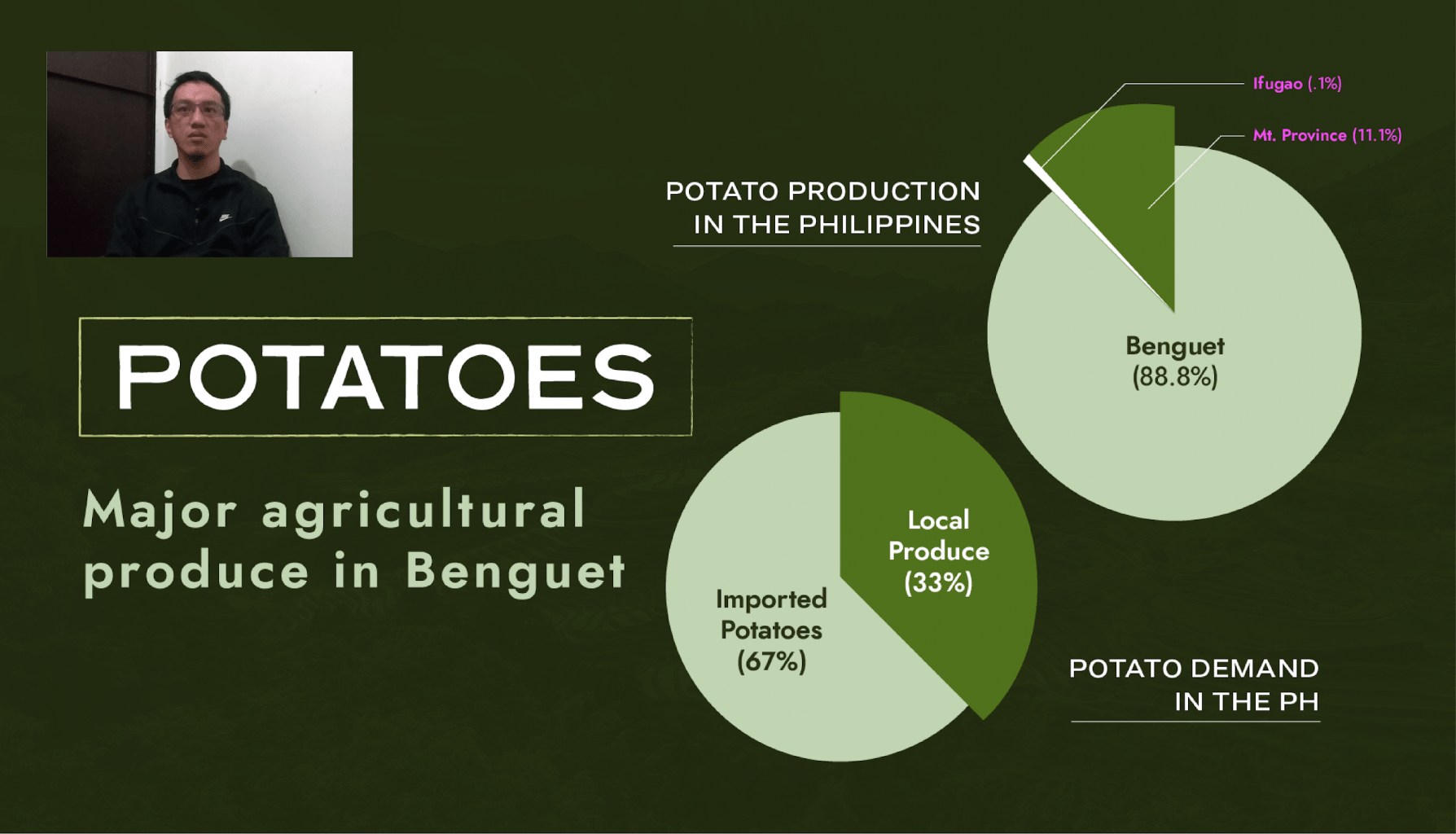 Despite delays in broadcast brought by the inclement weather, there is no stopping the Technology and Innovation for Commercialization Program in delivering its advocacy of increasing the Filipino’s awareness on locally-developed and government-funded technologies.

The Technology Application and Promotion Institute of the Department of Science and Technology (DOST-TAPI) through its TECHNICOM Program, aired the third episode of TieUps, a webinar series on TeKnowLohiya--the Program’s Facebook page on August 19, 2020.

“We recognize the great contribution of farms in the northern region to the total vegetable production in our country, especially since it is popularly known as the salad bowl of the Philippines. Therefore, we should know the state of agriculture in these areas and discuss how farm mechanization can help improve its yield. May this webinar in a way encourage our farmers to try modern technology in their production,” emphasized Engr. Marvin Eric O. Dela Cruz, Cluster Head  of the TECHNICOM Program and Senior Science Research Specialist in his opening remarks.

This episode revolved around the discussion of various technologies that can aid in farm mechanization or the integration of agricultural machineries to relieve farmers of manual labor.

Engr. Allen Denver Mangaoil, Senior Science Research Specialist of the Philippine Center for  Postharvest Development and Mechanization, discussed the overview and history of the country’s farm mechanization including the status of the Philippine rice industry in comparison to the neighboring countries.

“We are targeting to lessen the production cost by reducing the dependence on manual labor through farm mechanization which can be achieved through the programs offered by the Department of Agriculture,” shared Engr. Mangaoil.

Moreover, he also tackled the importance of farm mechanization in ramping up the overall productivity of the country’s agricultural output and providing better and modern farming strategies and technologies to address the gaps brought by the country’s ageing and declining farmer population.

The carrot seeder machine, a technology developed through a Benguet State University (BSU)-implemented project, targets to mechanize the current manual practice of sowing or planting carrot seeds to hasten and improve the performance in carrot production.

Engr. Marvin Valentin, Assistant Professor from Benguet State University, gave a lecture on the specifications and recent developments of the said technology. According to him, the machine’s performance was field-tested using the modified prototype on a farm in Buguias, which was offered voluntarily for testing by its owner, Mr. Emil Carpio.

He also gave updates on the modifications to come up with the carrot seeder’s final design. A component of the device called ‘hopper’ underwent revisions due to the problems in seed shearing, clutch mechanism, and the overall weight and portability of the machine.

It was also shared that Engr. Valentin participated in the Leaders in Innovation Fellowship (LIF) in London earlier this year, in preparation for the eventual commercialization of his technology.

Citing the lack of an existing potato-digging technology in the country, a team of researchers in Central Luzon State University took the initiative to produce a single-bed, gas-engined, and self-propelled potato digger designed for small scale-farms.

Engr. Clifford Bugtong I, one of the technology developers, shared with the webinar participants the benefits of their invention, such as the significant reduction of harvest loss for potato farmers which can balloon to up to Php 280,000.00 in a year and half.

With the potato digger, the mentioned loss can be brought down to as low as Php 57,760.00 still a large amount of money but is substantially lowered compared to the traditional harvesting methods.

Meanwhile, the Facebook audience and webinar participants were able to ask questions to the guest speakers in the Talakayan segment, the question and answer portion of every TieUps episode. Based on the active discussion with the live audience, the potential of these technologies are very apparent. The technology developers expressed their openness in linking with possible investors and collaborators in order to bring these technologies faster in the market.

By funding local technologies that addresses gaps in the agricultural sector, the TECHNICOM Program hopes for an empowered urban and countryside agricultural production. For more information on the Program and/or its supported technologies, please email tapitechnicom@gmail.com. 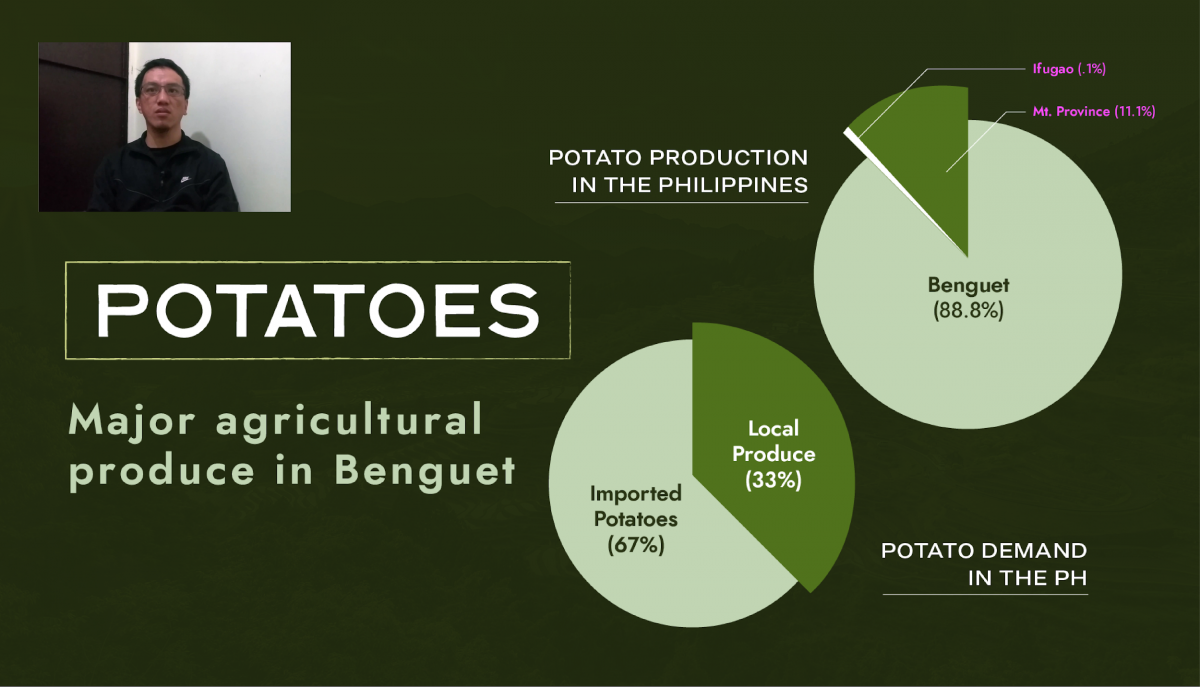 Engr. Bugtong shares the distribution of potato production and demand in the Philippines. 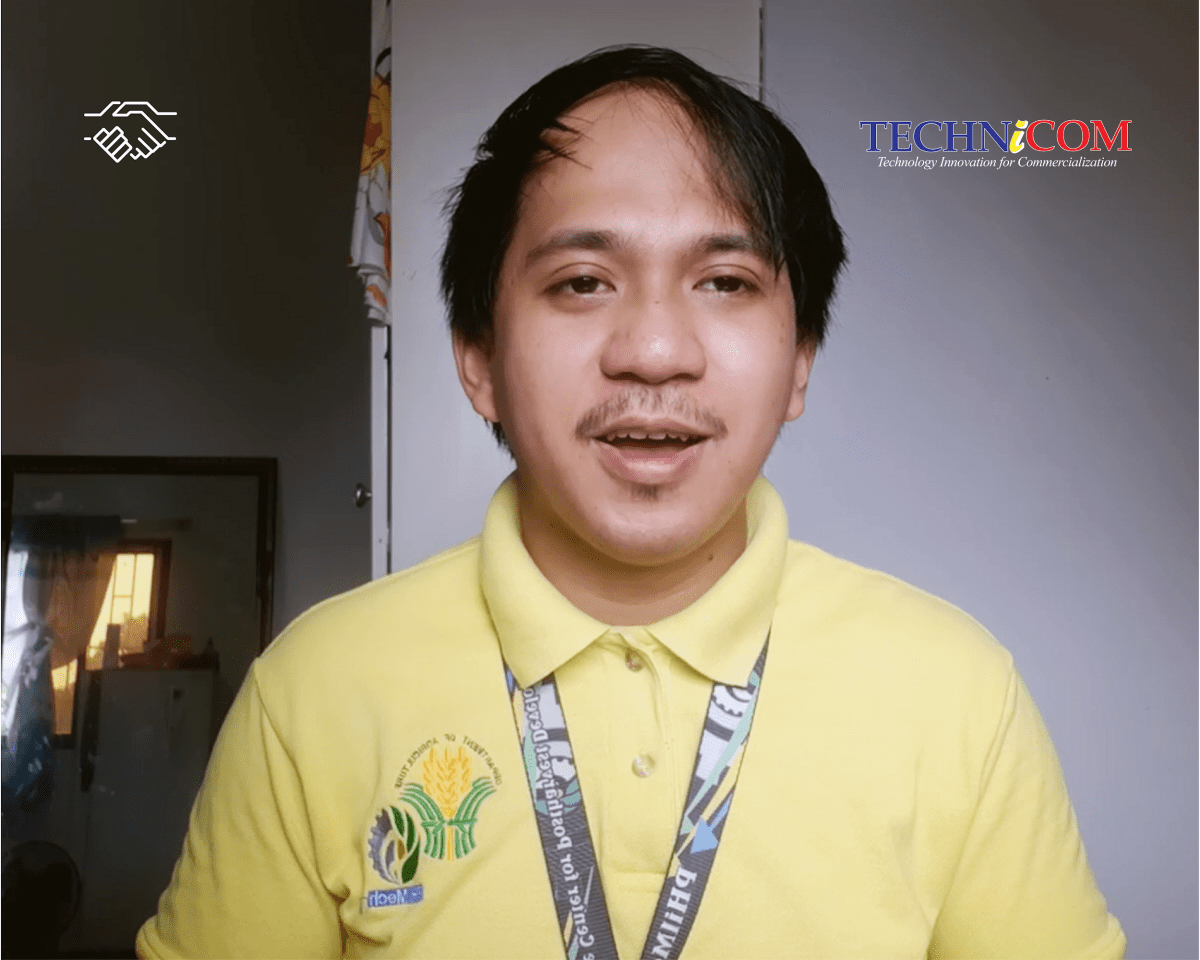 Engr. Mangaoil discusses the situation of farm mechanization in the Philippines. 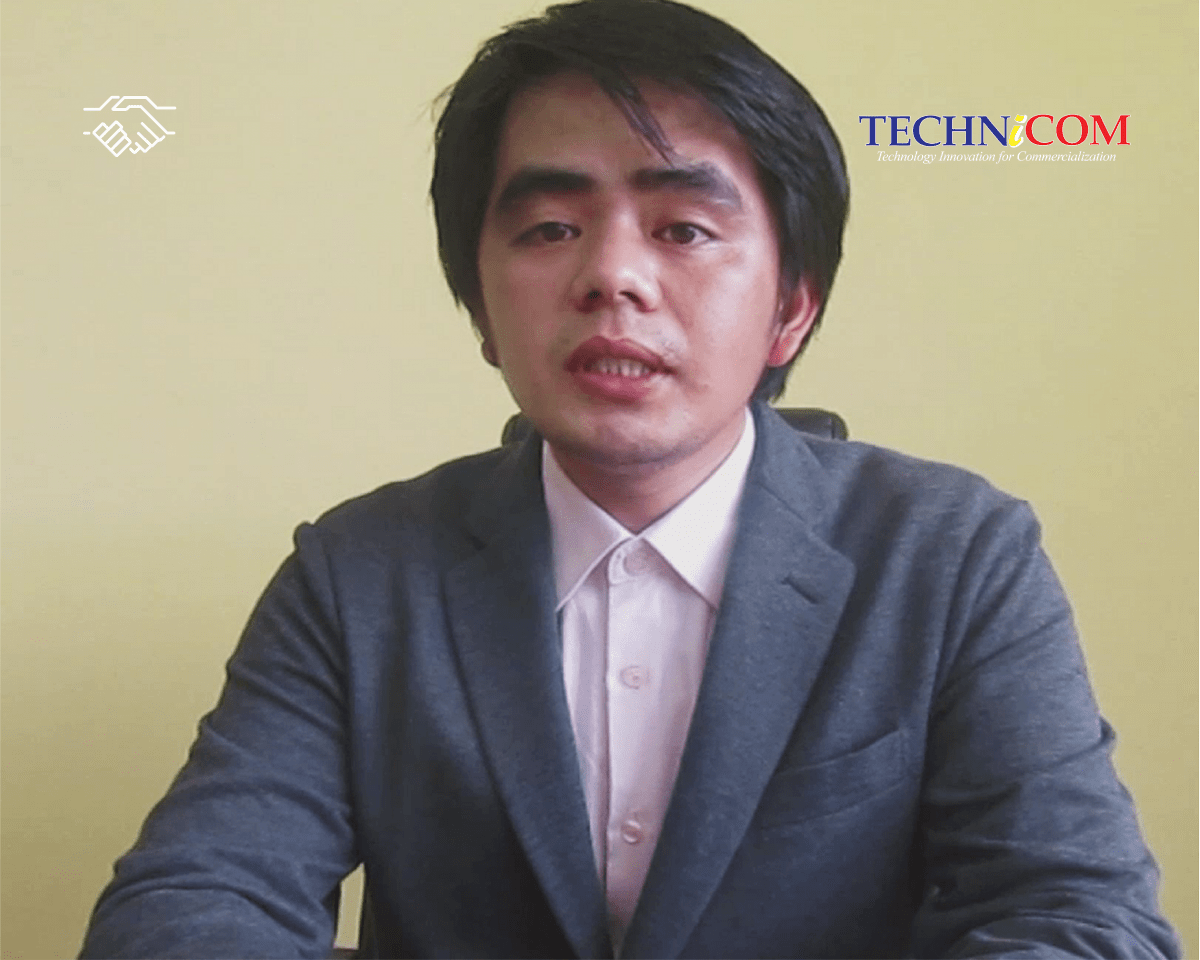 Engr. Valentin shares with the participants the features of their carrot seeder technology