Cebu City – A top regional official here highlighted the significance of protecting intellectual property (IP) prior to public dissemination of technologies, which was evolved during the ninth IP Road Show of the Technology Application of Promotion Institute (DOST-TAPI) at the Waterfront Hotel & Casino, Cebu City, June 13.

Speaking before the participants from RDI’s, SUCs, and staff, Assistant Regional Director Jesus Zamora Jr. urged the participants to consider protecting IP ownership in support to the objectives of the DOST which is being implemented by DOST-TAPI through its Intellectual Property Rights Assistance Program (IPRAP).

The IP Road Show is a series of a nationwide event being organized by the DOST through TAPI under the project entitled “Support to the Commercialization of 500 DOST Generated Technologies & Strengthening the Country’s Intellectual Property & Technology Portfolios,” aims to boost the awareness of IP community for the Cebu leg.

During the activity, some students from the region joined the IP discussion as 2019 Regional Invention Contest and Exhibits (RICE) is also being organized.

Engr. Zamora Jr. also expressed his gratitude for the conduct of activity because they are now well-informed of the programs and assistance of TAPI.

The Cebu leg was collaborated with the DOST – Region VII, a total of 15 participants attended the event who represented selected Central Visayas R&D institutes and state universities and colleges, in particular, Cebu Technological University, Cebu Normal University, and Bureau of Learning Resources. 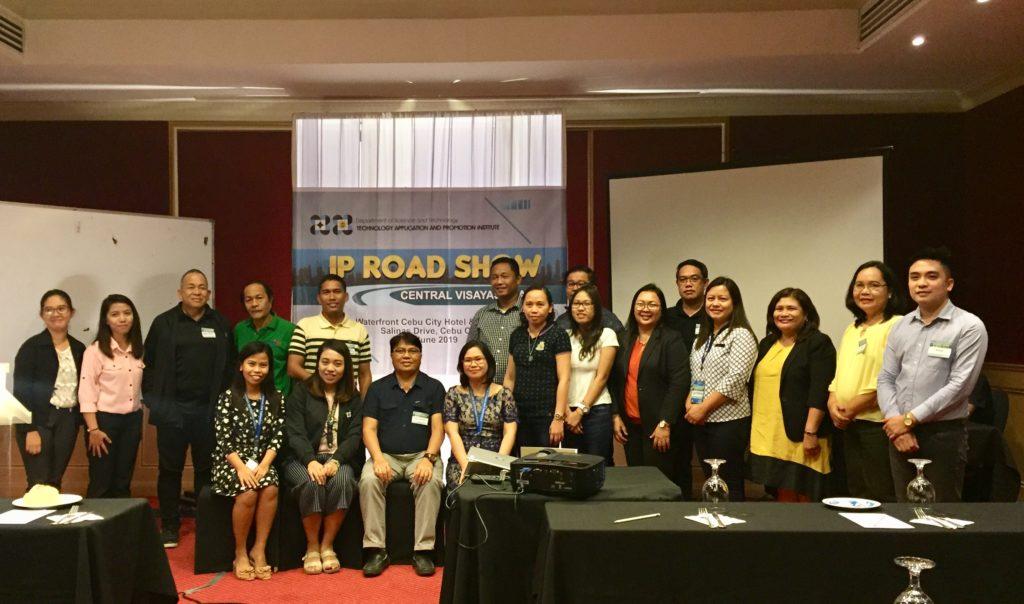 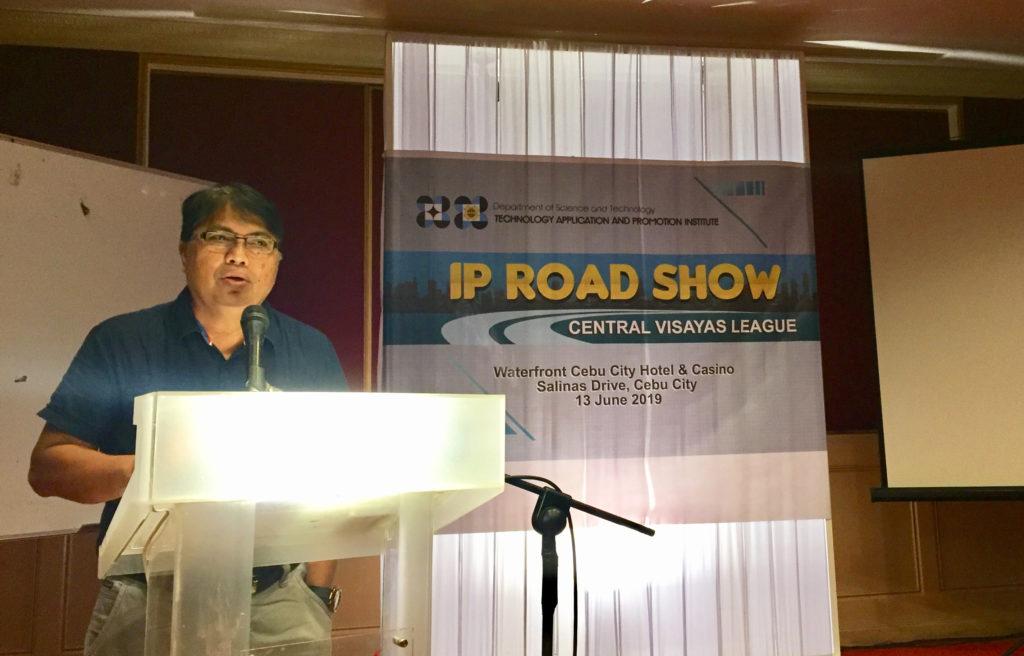 Engr. Jesus Zamora Jr. Assistant Regional Director of the DOST – Region VII, as he graces the opening ceremony of the activity. He also encouraged the participants to apply for IP protection before public disclosure. 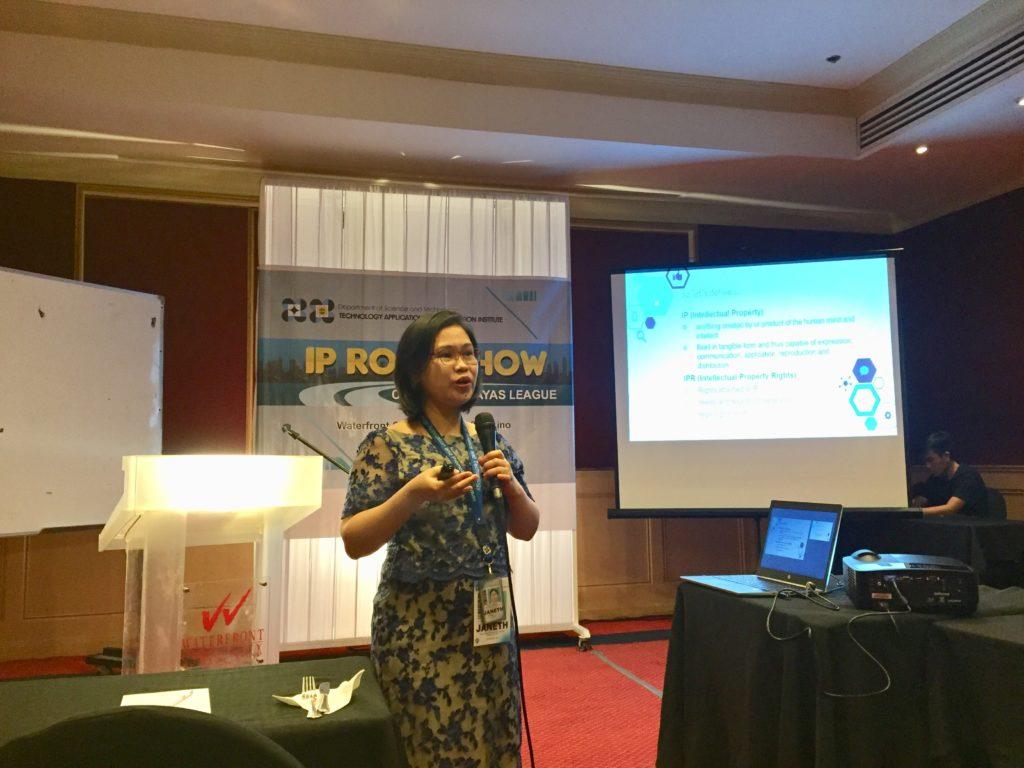 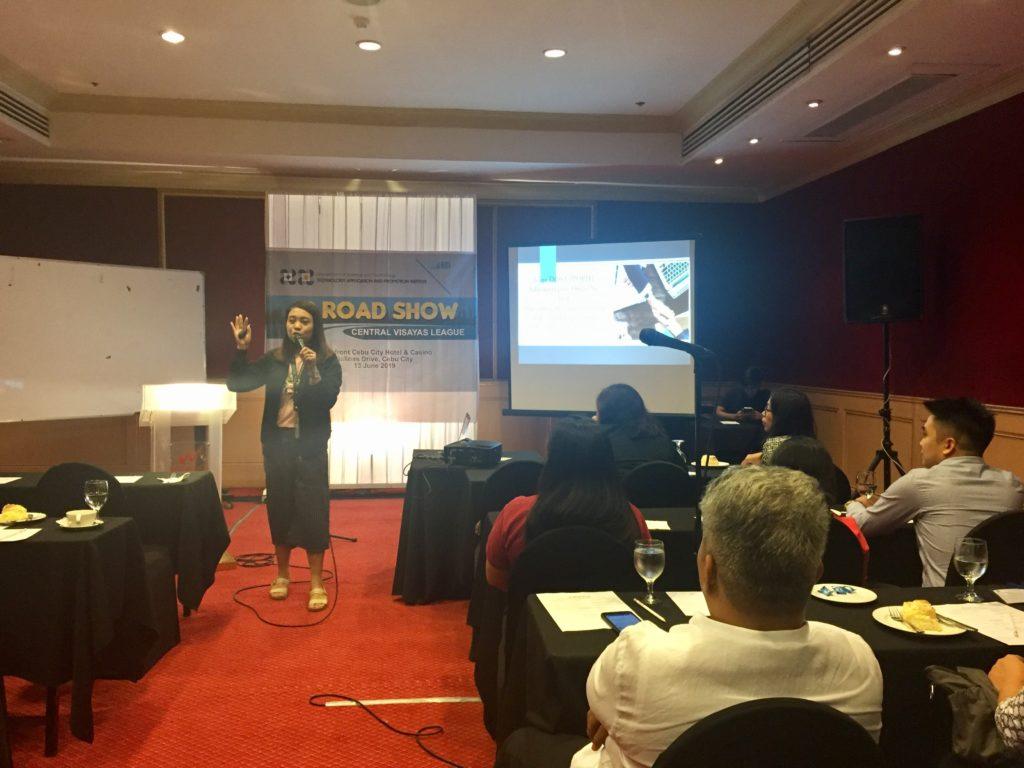